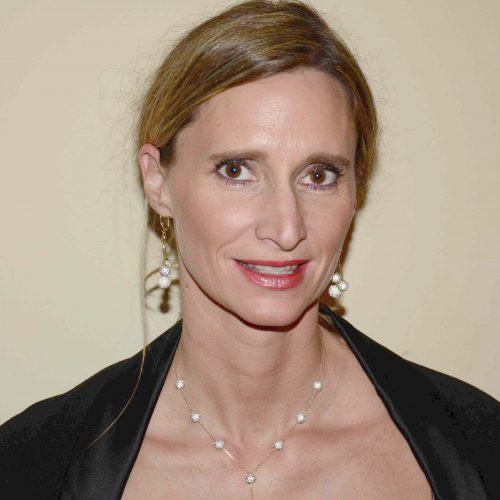 Maja is a licensed yoga therapist studied in London (2013/2015) in a study registered with the CNHC. Medical yoga therapy in the world is an extremely successful method of treatment with therapeutic yoga techniques. She holds master degree and is a director of Yoga institute.

At the beginning she was a successful swimmer and held also one national short distance record. After studying for a master’s degree in the United States, she worked in Italy and then acquired knowledge in genetics at the Institute for DNA Analyses.

In the field of yoga science, she has been educated by internationally renowned teachers such as Biljana Gorše, Doug Keller, Uma Dinsmore-Tuli, Lisa Kaley-Isley, Mark Beauvain, Penny Roberts, Adelene Cheong, Norman Blair … and for a few years now she has been a student of the world-famous scientist and yoga guru dr. ALV Kumar, derived from the line of the father of modern yoga Krishnamacharya.

She is involved in geneyoga™ project for 10 years now. Geneyoga™ and Maja helps many people to long-term quality of life and health, which has also been confirmed by her experience.